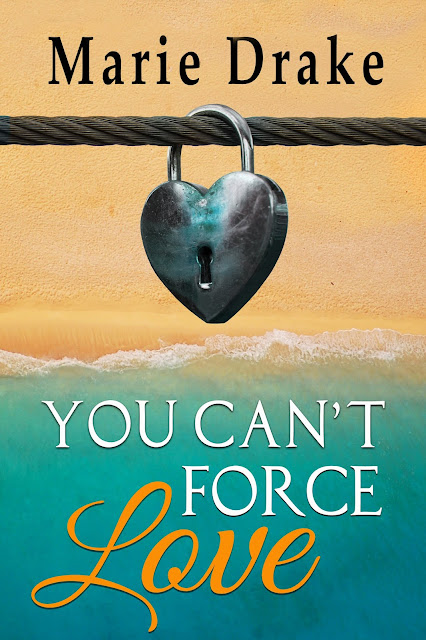 “A battered butterfly, he’d build Kimberly up, nurture her strength and watch her return to flight. He repressed the visions dancing in the back of his mind; her naked body brandished red flags and spurred him to stampede. Bulls and butterflies did not mix.”

Jordan Fry’s obsession is born in “You Can’t Force Love” by Marie Drake, Book I in the Locked Hearts Series.

From different towns and social backgrounds, Jordan Fry and Kimberly Orvine experience life-altering abuse, lose a parent and land in the same foster home. Angry, and self-deprecating, fiery redheaded Kimberly is deadset on lousy behavior and suffering the consequences, punishing herself for former sins. Scared by his inner darkness, pyromaniac Jordan has vowed to change for the better. He focuses on Kimberly as the key to his success, but she intends to make him break his promises. Unaware of Jordan’s atrocious actions in the past, she’s dangerously close to unleashing the evil he struggles to contain during their epic battle of wills. Can they both survive?

Fresh, black pavement radiated visible heat; scorched grass crunched beneath Jordan’s feet; sweat drenched his shoulder-length, blonde hair, and it clung to his neck. The mobile home park’s road ended at a small store; he paid twenty-five cents for two ring-shaped lollipops, saved a pink candy, unwrapped a blue one and reclined on a canopy shaded bench.
A black and yellow butterfly fluttered toward him; sunlight clarified its translucent wings and turned it magical, otherworldly. Jordan stared at the creature hovering above his leg. It glided to his knee. Tiny feet danced on his bare skin, a slight tickle. Sparkling like gold dust; glowing, powdery residue transferred on his fingers. Airborn again, impulsively, he reached and knocked it to the ground; one wing beat up and down.
Humming distracted him, and he stepped on the butterfly as he crossed the road. Lily skipped across the grass in pink, canvas sneakers. Her long, cinnamon-colored hair billowed; it tapped her thin, white blouse below her shoulder blades and bounced with each step. A faint halo highlighted her lovely features. Enhanced by sapphire-colored stones in her ears, her blue eyes shined brighter than the butterfly. She smiled. Calescent stomach pain folded him in half. With gritted teeth, he straightened, took a step, smiled back at her, and offered the ring-pop from his pocket.
“Strawberry, my favorite.” She tugged the lollipop from its wrapper and slipped it into her mouth. Her eyes crinkled in the sun. She dragged the candy over her lips with a final sucking motion, lifted her hand and let the sunshine filter through the gem-shaped sugar. “Pretty,” she said.
Pain struck Jordan again, stronger. It radiated through his lower body. Lily held his hand and walked along the road’s edge. She stopped at a red and white toolshed at the corner of her backyard. Jordan peeked into her driveway, no car.
“Just one time, right?” Lily asked. She closed her eyes.
Jordan smothered her with his mouth; she panicked and struggled, but he closed in and restrained her. His mind emptied, his eyes went blank; a blinding drive took over, and he pressed her to the ground. Tear-filled eyes didn’t dissuade him.
A horn honked, and a door slammed near the house; he froze. Lily’s dad carried grocery bags. Jordan rolled. She ran toward home; he traced her body’s imprint in the grass and discovered a shimmering deep-blue earring.
A vice clamped his arm, and with a yank, he met angry eyes; he cowered inches below Lily’s father’s face. 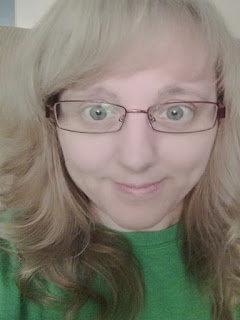 Award-winning author, Marie Drake lives in a small town near Lake Ontario with her husband, four sons, and three rescue pups. With many years of experience in the Foster Care community and advocating for other victims and survivors, she specializes in realistic and psychological fiction depicting the lives of abuse sufferers; their obstacles, their triumphs, and their downfalls.

A Whiskered Perspective by MG Spear 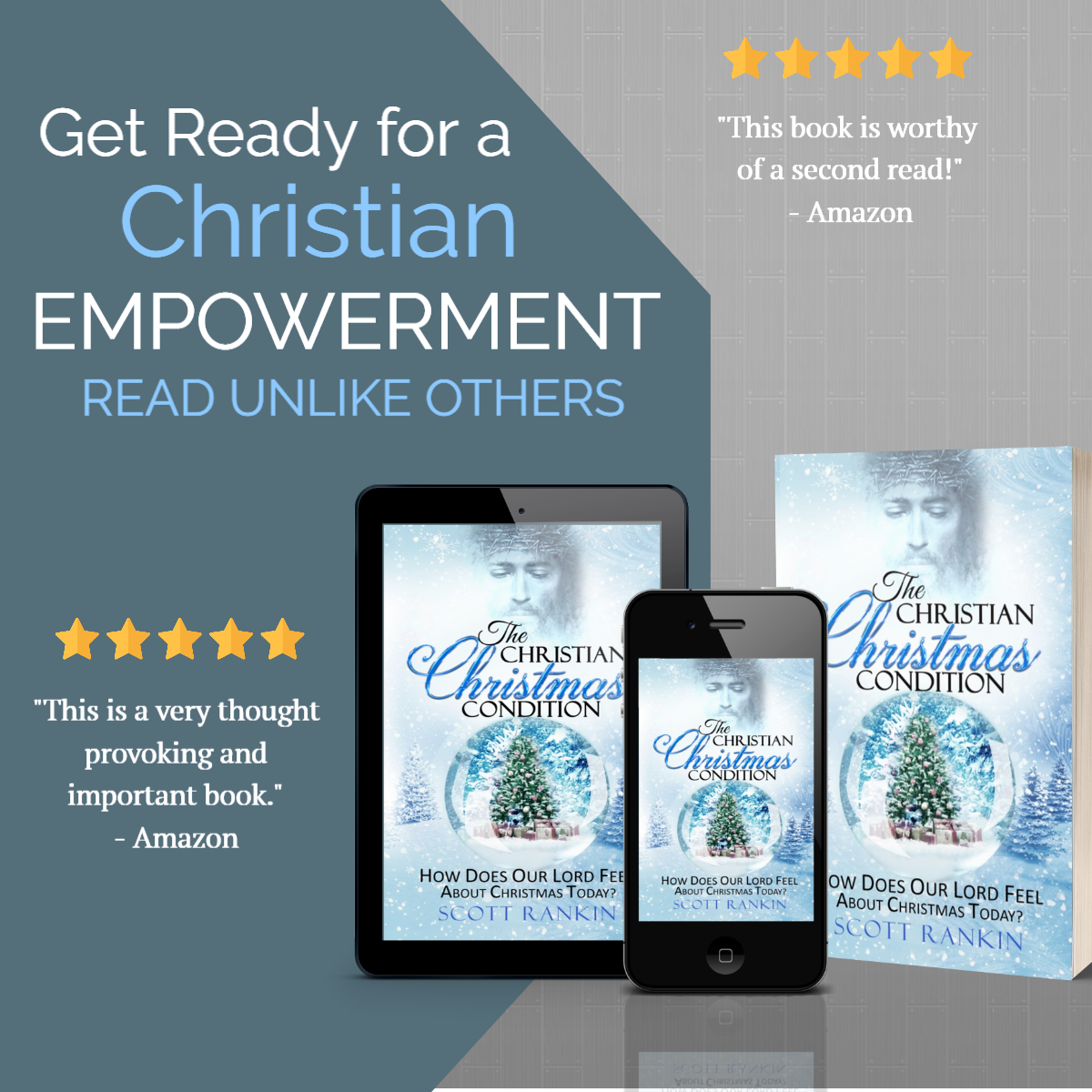 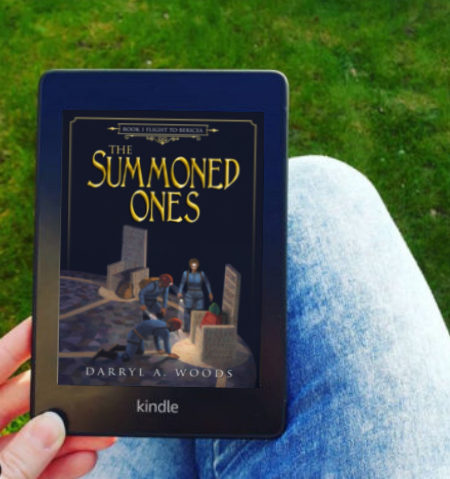 THE SUMMONED ONES by Darryl Woods

The Secrets To Living A Fantastic Life 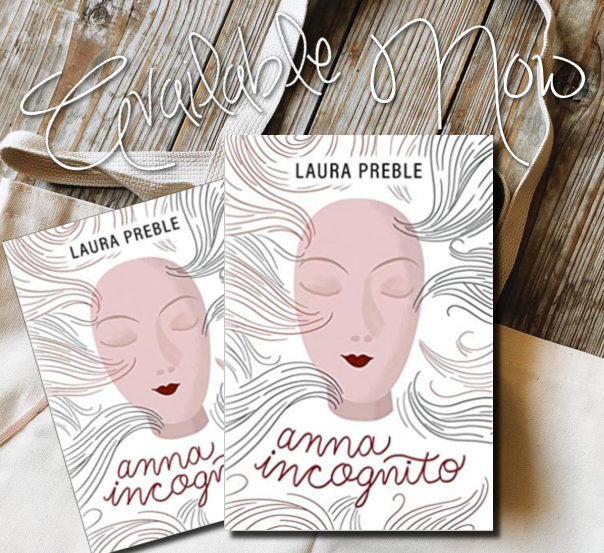 How The Deer Moon Hungers by Susan Wingate

What Did Jesus Say by Rev. Terry Allan Christian

SLOW DOWN by Lee Matthew Goldberg

Pump Up Your Book Virtual Book Tour Kick Off: HOW THE DEER MOON HUNGERS by Susan Wingate @susanwingate

HOW THE DEER MOON HUNGERS Susan Wingate YA/Coming of Age/Mainstream Fiction For those who enjoy reading books like Where t...